We want to make our website more user-friendly and continuously improve it. If you continue to use the website, you agree to the use of cookies.

You can access the Partner Portal via the button on the right.

To the partner area 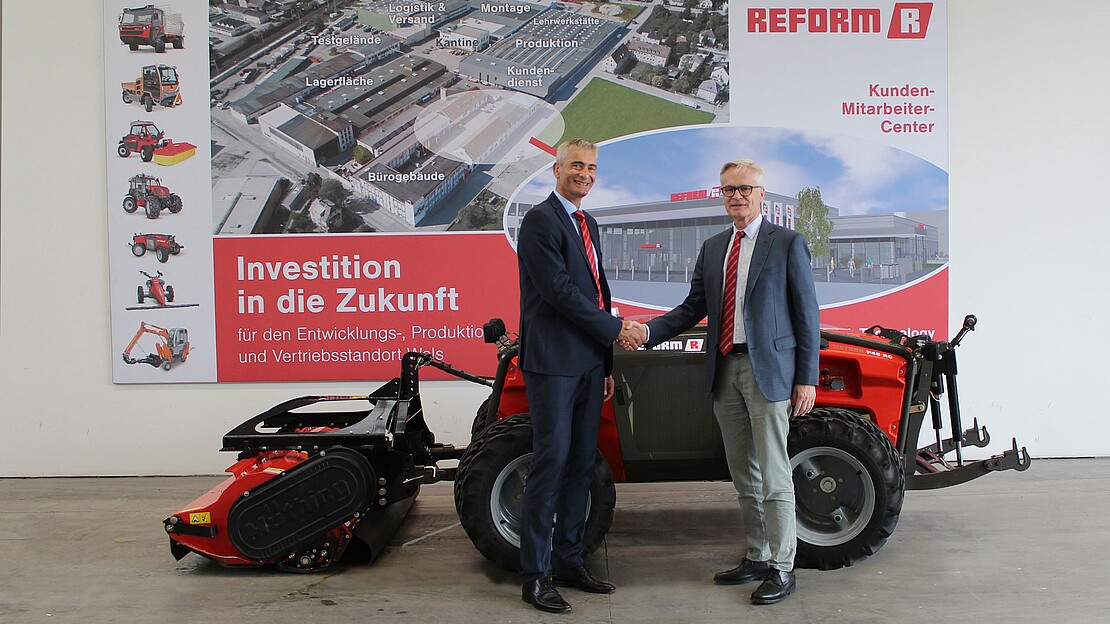 Change in the management

As a successful family business, REFORM endeavours to continue the company management continuously and successfully. After 35 years with REFORM, 32 of which as managing director of Reform-Werke Bauer & Co. Gesellschaft m.b.H., Dr. Clemens Malina-Altzinger resigns from this position.

The industrial management of the Reform Group and the chairmanship of the management of Reform-Werke Bauer & Co Gesellschaft m.b.H. has been held by Mag. Reinhard Riepl since 1 October 2019. With the transfer of the industrial management of the Reform Group, the latter has been placed in very reliable and competent hands: since 2000, Mag. Reinhard Riepl has been managing director and member of the executive board of Reform-Werke Holding AG since 2005, and has played a decisive and successful role in shaping and supporting the strategic orientation and implementation of the company.

Dr. Clemens Malina-Altzinger will remain Chairman of the Board of Management of Reform-Werke Bauer & Co Holding AG.