We want to make our website more user-friendly and continuously improve it. If you continue to use the website, you agree to the use of cookies.

The unveiling of R-Evolution

On the 12th September 2018 at the GaLaBau in Nuremberg, Hall 8, Stand 408, the time had finally come at 11:30 a.m.: The excitement of the last weeks was worth it, the world novelty was unveiled and enthused both the press and the trade fair visitors.

Exclusively for the invited journalists, the unveiling took place after a champagne reception and prosciutto rolls directly at the Galabau trade fair stand. A new presentation of such a revolutionary product has to be celebrated and presented.

The tension to R-Evolution

The great excitement and curiosity about what is actually behind R-Evolution was huge: The speculations ranged from a new Metrac to a new Motech. Many rumors circulated on the Internet, many questions were asked, but nobody knew the answer until then, what is really new at REFORM now presented. The information presented in bits and pieces on www.r-evolution.at revealed a lot, but not everything yet. All the more spectacular was the festive presentation of the novelty.

The world novelty of REFORM is called:

And now it's here: The Metron P48 RC and its first technical highlights:
www.reform.at/metron

The first impressions after the unveiling

Stay up to date

The most important data is currently online, but the extensive technical highlights, application reports, photos and videos of the Metron and much more will follow.
You are also welcome to visit us until Saturday, 15.9.2018 at the Galabau in Nuremberg, Hall 8, Stand 408 and get your own impression of the Metron.

We are pleased that the REFORM world novelty has already gained great interest internally, in the press as well as with the first customers and is very well received on the market. We have also already received the first awards (!). The presentation was a real success! 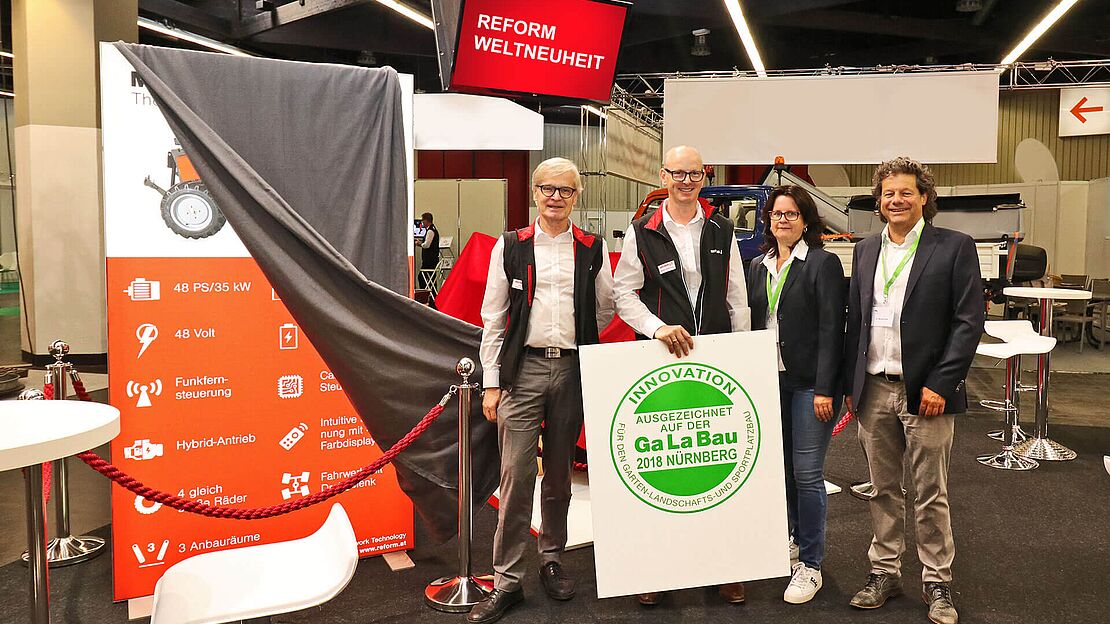 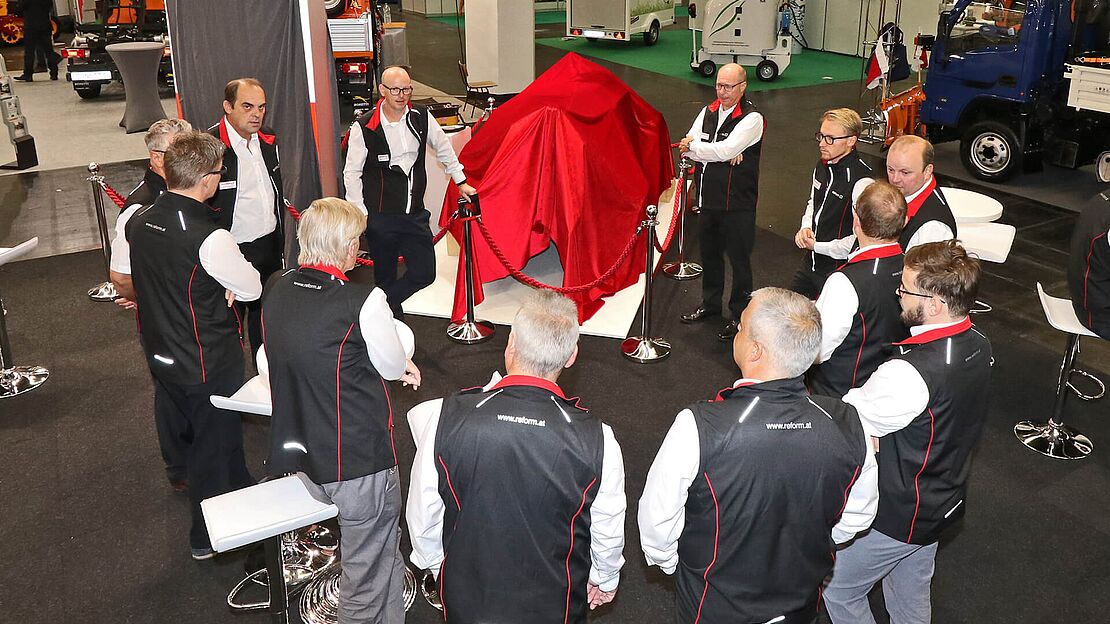 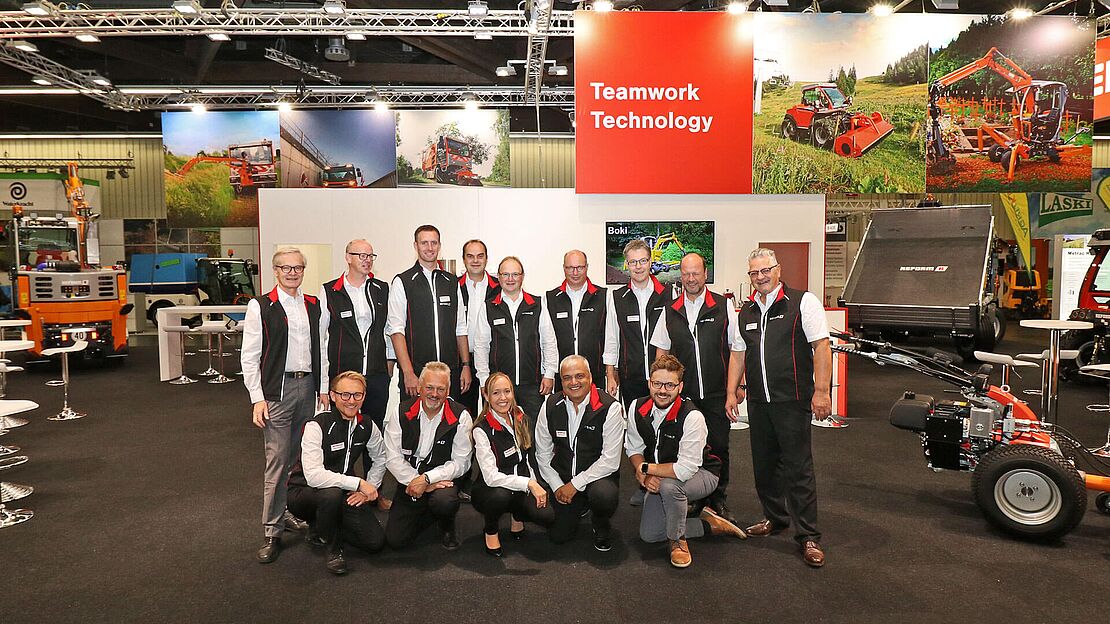 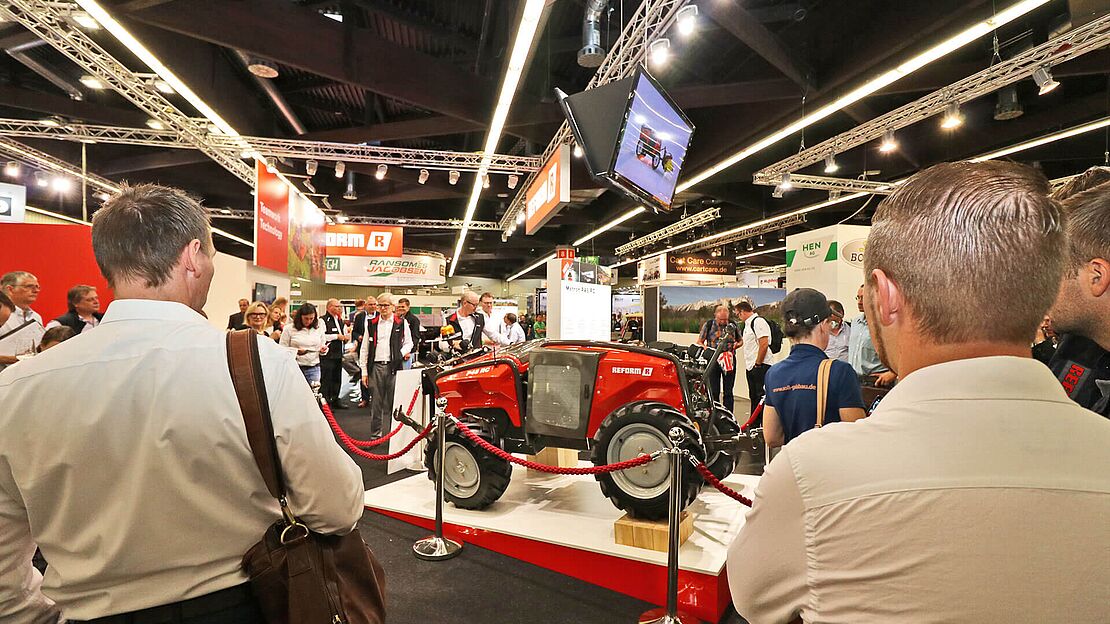 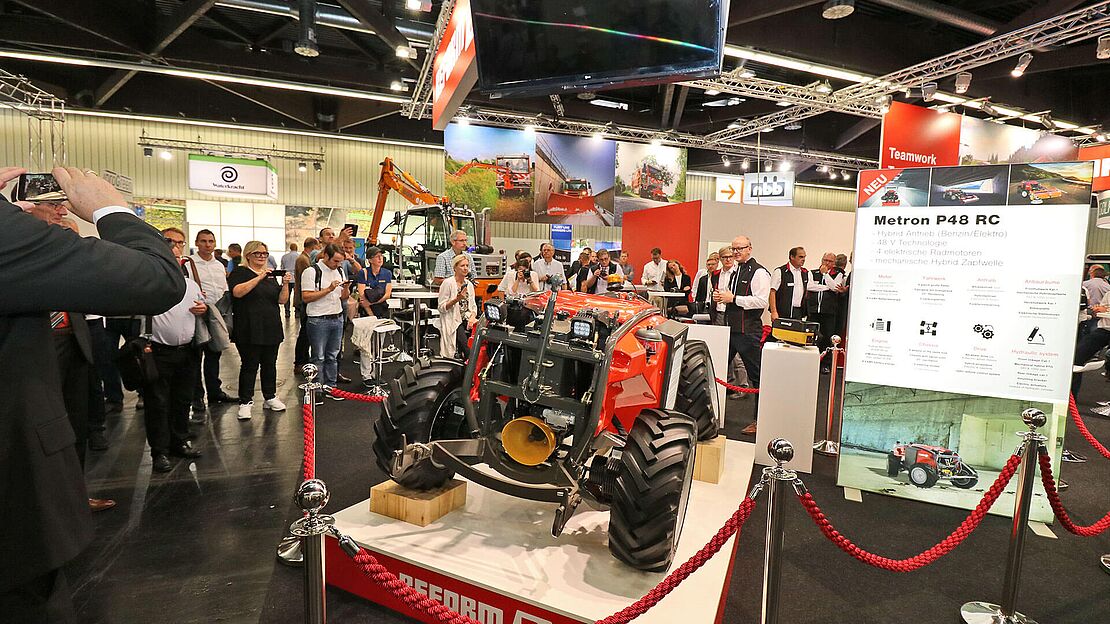 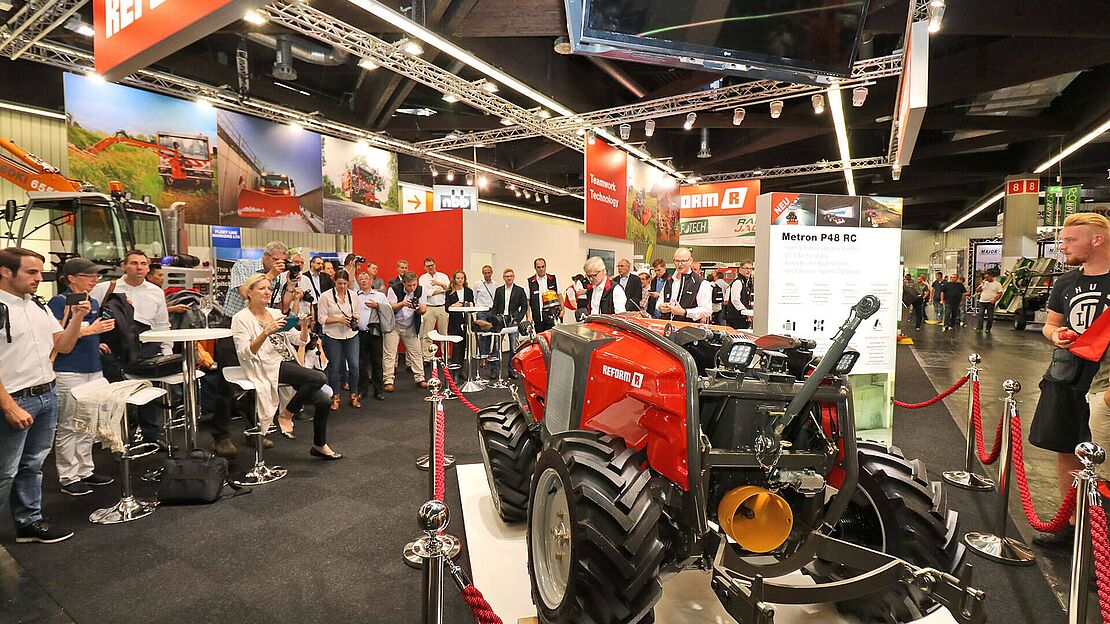