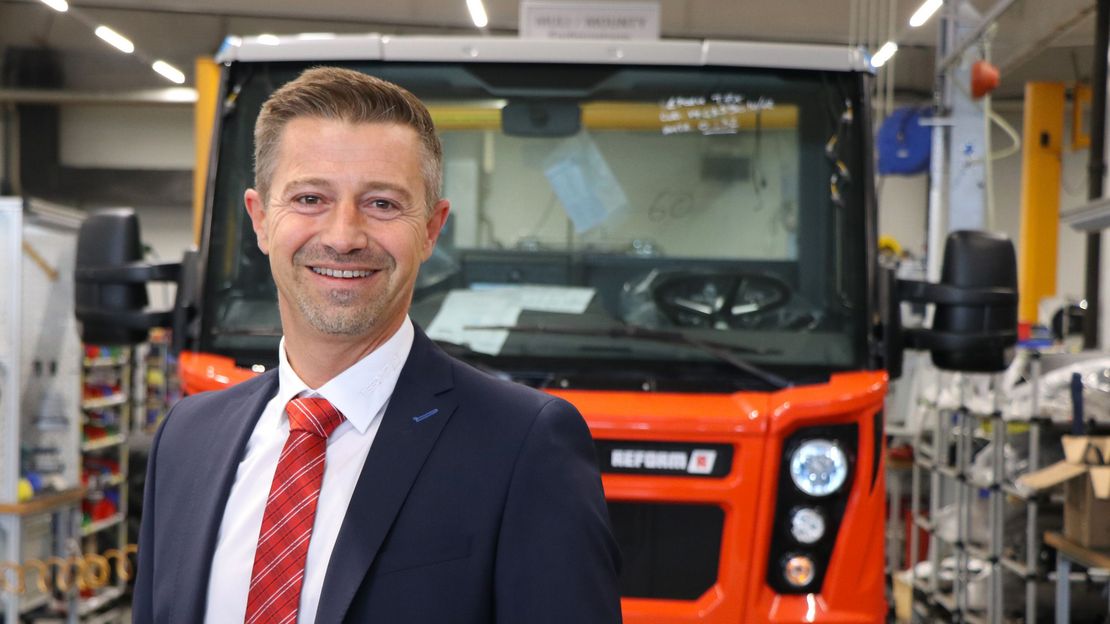 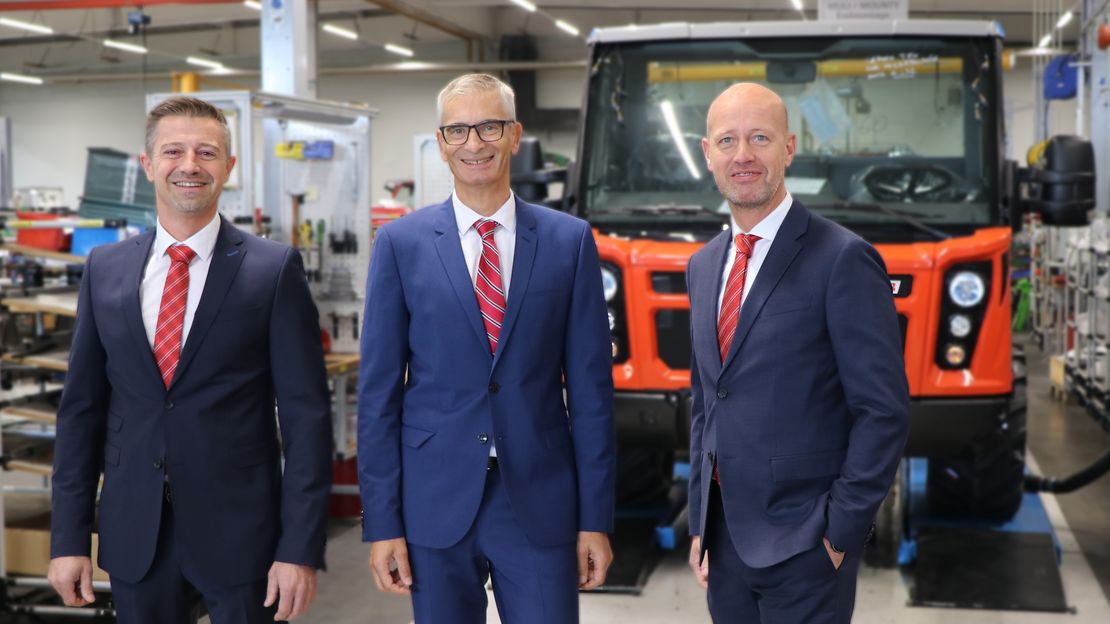 Wolfgang Zauner, authorised signatory and plant manager expands REFORM's management as of 1 October. Zauner has many years of experience in the company and as a new member of the management is responsible for the production area of Reform-Werke.

Wolfgang Zauner's remarkable career at Reform-Werke began in 1992 with an apprenticeship as a lathe operator. Since then, he has successfully passed through many stations: From head of the apprentice workshop to head of support, to production manager and finally to taking over the plant management in 2015. At the same time, he completed his Master's degree in "Industrial Engineering" at the Danube University Krems. The specialist areas of production and logistics have been Zauner's core subject for years. High value creation was and is one of the core competences at REFORM. The organisational alignment of the entire logistics and production process to future challenges is Wolfgang Zauner's central project in his new position.

Reinhard Riepl: "With his career from apprentice to managing director, Wolfgang Zauner is not only a role model for every apprentice who starts his career at Reform-Werke. He has already achieved a lot in the past with his commitment, his willingness to actively tackle change and his readiness to constantly learn new things himself. For the orientation of logistics and production on our way into the future, he brings with him the best prerequisites for his new task."

Wolfgang Zauner: "For the appointment as Managing Director, I would like to thank the Supervisory Board and the Management Board for the trust they have placed in me. I am very pleased to take on this responsible task. This is not only a success for me, but also a very big and new challenge. My great commitment and ongoing training in my spare time were certainly essential for this promotion. There have been opportunities in the company, I had the courage to take them and I was certainly in the right place at the right time."